After a string of rumors and leaked images Infinity Ward has finally released information via a trailer and information stream on their latest entry in the Call of Duty franchise in the form of Infinite Warfare.

According to their reveal stream the latest entry from Infinity Ward foregoes the Ghosts premise from 2013 in favor of a near futuristic setting that extends beyond Earth’s atmosphere. Among the new features touted are:

Based on the trailer it’s difficult to tell if the game will abandon the thruster-like mobility systems that Advanced Warfare and Black Ops III implemented.

In addition to the announcement of Infinite Warfare, Infinity Ward also revealed a remastered version of Call of Duty 4: Modern Warfare. 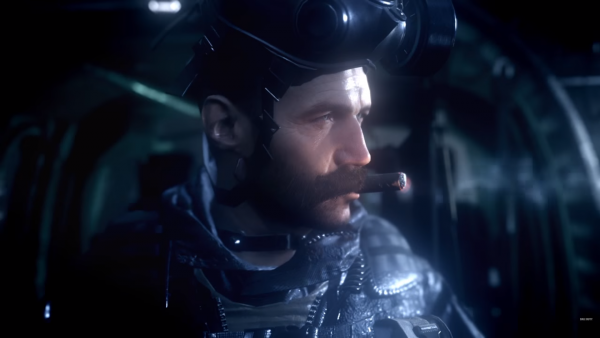 The remaster includes the original’s campaign with a fresh coat of updated visuals as well as its multiplayer component featuring ten maps using dedicated servers. So far however, there are only plans to include this remaster within Infinite Warfare’s various bundled editions (both physical and digital) starting at a MSRP $79.99.

Call of Duty Infinite Warfare is slated for a November 4th, 2016 release for PC, PS4, and Xbox One with the PS4 likely being favored for one month timed exclusivity on DLC.

Director, Gamer and Thinker since 1991 View all posts by Patrick James Reyes