EA has pulled back the curtains on DICE’s next Battlefield project, and unlike its previous contemporary entries DICE is sending … END_OF_DOCUMENT_TOKEN_TO_BE_REPLACED 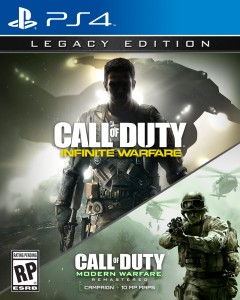 After a string of rumors and leaked images Infinity Ward has finally released information via a trailer and information stream on their latest entry in the Call of Duty franchise in the form of Infinite Warfare.

END_OF_DOCUMENT_TOKEN_TO_BE_REPLACED 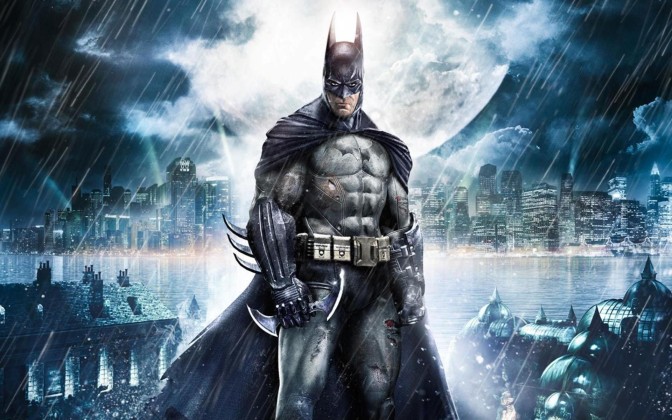 EDIT: As of this edit on April 19th there appears to be no sign of the Bat. Like a defeated James Gordon it is, for the moment at least, time to shut off the light and call it a night on this latest spur on this illusive collection.

ORIGINAL STORY: Insanity is defined (more or less) by the notion of repeating something with the expectation of something will change. In some cases developers are counting on the notion of HD remakes to be taken in by fans with the same fanfare the original release did. And if a leaked email sent to Eurogamer is to be trusted then we may all find ourselves happily returning to the serious house on a serious earth with glee. Yes it seems as though Batman Arkham Asylum and Arkham City are returning as an HD collection. END_OF_DOCUMENT_TOKEN_TO_BE_REPLACED

Tonight The Coalition has released their first story based trailer for Gears of War 4. Titled “Tomorrow,” the trailer reveals peaceful scenes of a post-Locust War life as longtime series protagonist Marcus Fenix enjoys some gardening with his family. But the calm is cut with scenes of a time further away where Fenix’s grown son, JD, is shown being hunted by a new threat. All the while the scenes are set to Disturbed’s cover of “The Sound of Silence.”

END_OF_DOCUMENT_TOKEN_TO_BE_REPLACED

After nearly five years since its last numbered iteration. The release date of the Gears of War franchises next installment has emerged. END_OF_DOCUMENT_TOKEN_TO_BE_REPLACED